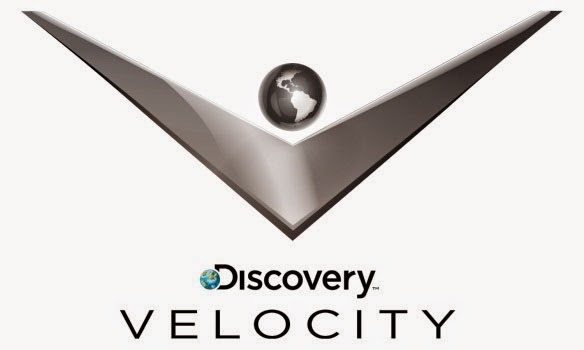 Almost a year has past since Canadian car enthusiasts were delivered the awful truth that Speed channel would no longer be brought into our cable-connected homes. Since Speed had degenerated into a channel consisting largely of repeated broadcasts, the only loss came with the broadcast of some motorsport events and the Barrett-Jackson auction. While 2014 dealt a raw deal to the motoring faithful in this country, 2015 is granting us an immediate sense of invigoration.

This week, one of those programs lost to Canadians is airing with cooperation of a brand-new broadcast partnership with Discovery. Early in 2015, Canada has yielded one reward of this pairing as Discovery World and later the main Discovery channel is delivering Barrett-Jackson Classic Car Auction coverage to us above the 49th parallel. Additionally on Tuesday (ahead of Discovery World's first broadcast of the auction), it was announced Canadians will feel a sense of velocity by the expansion of a vehicle-themed cable specialty channel to this country.

Branded as Discovery Velocity, an automotive and transportation network is stepping into the channel real estate currently occupied by Discovery World. Velocity was first launched in 2011 as a replacement for Discovery HD in the United States and is currently received in over 52 million households. "The decision to rebrand to Discovery Velocity is motivated by our viewers' desire for Factual Turbo programming on our channels, a gap in the Canadian marketplace, and proven success for the brand outside the country," said President and General Manager of Discovery Paul Lewis. The changeover to Discovery Velocity will come with the addition of new shows such as Patrick Dempsey: Racing Le Mans, What's in the Burn?, Inside West Coast Customs and Chasing Classic Cars. Canada's Worst Driver and How It's Made: Dream Cars are regional additions to the channel. Best of all, the Discovery Velocity channel is committed to be Canada's exclusive home for the Barrett-Jackson Classic Car Auctions heading forward.

The adoption of Discovery Velocity will officially take place on Thursday February 12th. Starting on February 2nd, interactive online features came be viewed on the DiscoverVelocity.ca webpage. Following the channel's launch, a 48-day free preview period will be offered nationwide.