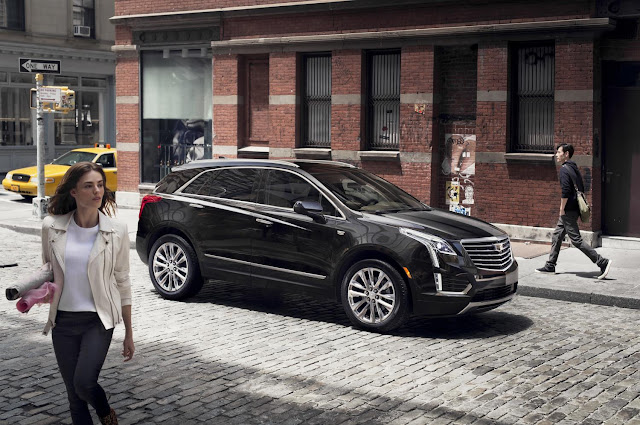 While all auto companies seek to be a fashion idol in one way or another, luxury car companies all aim to be the Coach bag or Armani suit of the wheeled kind. By moving their head office into New York City's trendy SoHo area, General Motors' luxury car gem Cadillac has been planting their ear to the ground to high-fashion. It appears Cadillac has quickly made use of contacts gained in its new neighbourhood.

Through a collaboration announcement with fellow American brand and fashion designer Public School, Cadillac has provided a detailed tease of their latest, all-new crossover vehicle. The partnership for a Dubai Pre-Fall Collection for Public School in November will also coincide with launch of Cadillac's eagerly-awaited new model. 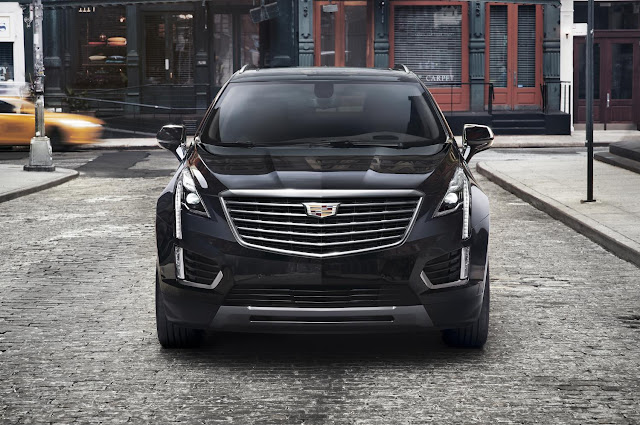 As predicted, the newest Cadillac crossover vehicle is part of a name branding strategy. Called the XT5, the 2017 model year product will be the luxury automobile's first redesign of a crossover since 2010. From the three clear images of the 2017 Cadillac XT5's exterior, the premium utility employs the ultra-modern design touches seen on the recently-introduced CT6 sedan. Front lighting elements and a bold Cadillac grille floating within the body shape of the XT5 provides a smooth flow magnified by contoured bodywork. The side of the XT5 crossover integrates a long curved streak that rises towards the rear section. A wide, muscular stance of a sport sedan appears at the rear of the Cadillac XT5. Traditional tall Cadillac taillights are located at the corners while a large license plate frame taking the shape of the brand's emblem is centered within the liftgate. 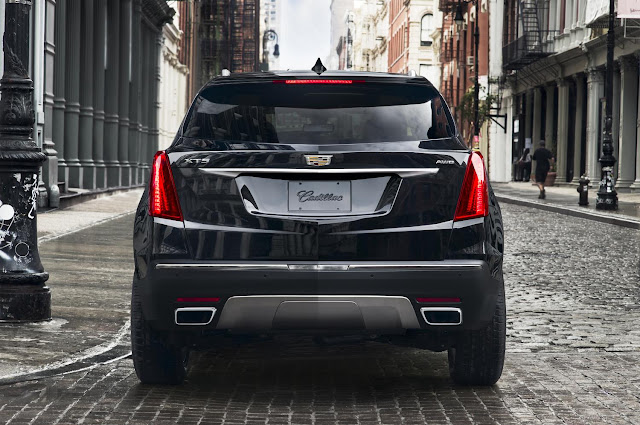 Cadillac has fallen into the predicament where they are one of the only major premium car companies with just one crossover utility-type offering. In the North American marketplace, German luxury leaders Mercedes-Benz and BMW both supply five crossover-style vehicles to the United States and Canadian customer. Infinti as well as Audi offer three while even two crossovers are available through Porsche dealerships. It's expected Cadillac's 'XT' line-up will soon expand with perhaps a smaller XT3 or maybe the incorporation of a larger model positioned between the XT5 and Escalade.

The Dubai fashion show will be an invite-only event. The first public showing of the 2017 Cadillac XT5 appears destined for the 2015 Los Angeles Auto Show.