Cadillac Confirms Super Luxury Car in the Pipeline for 2016 Release 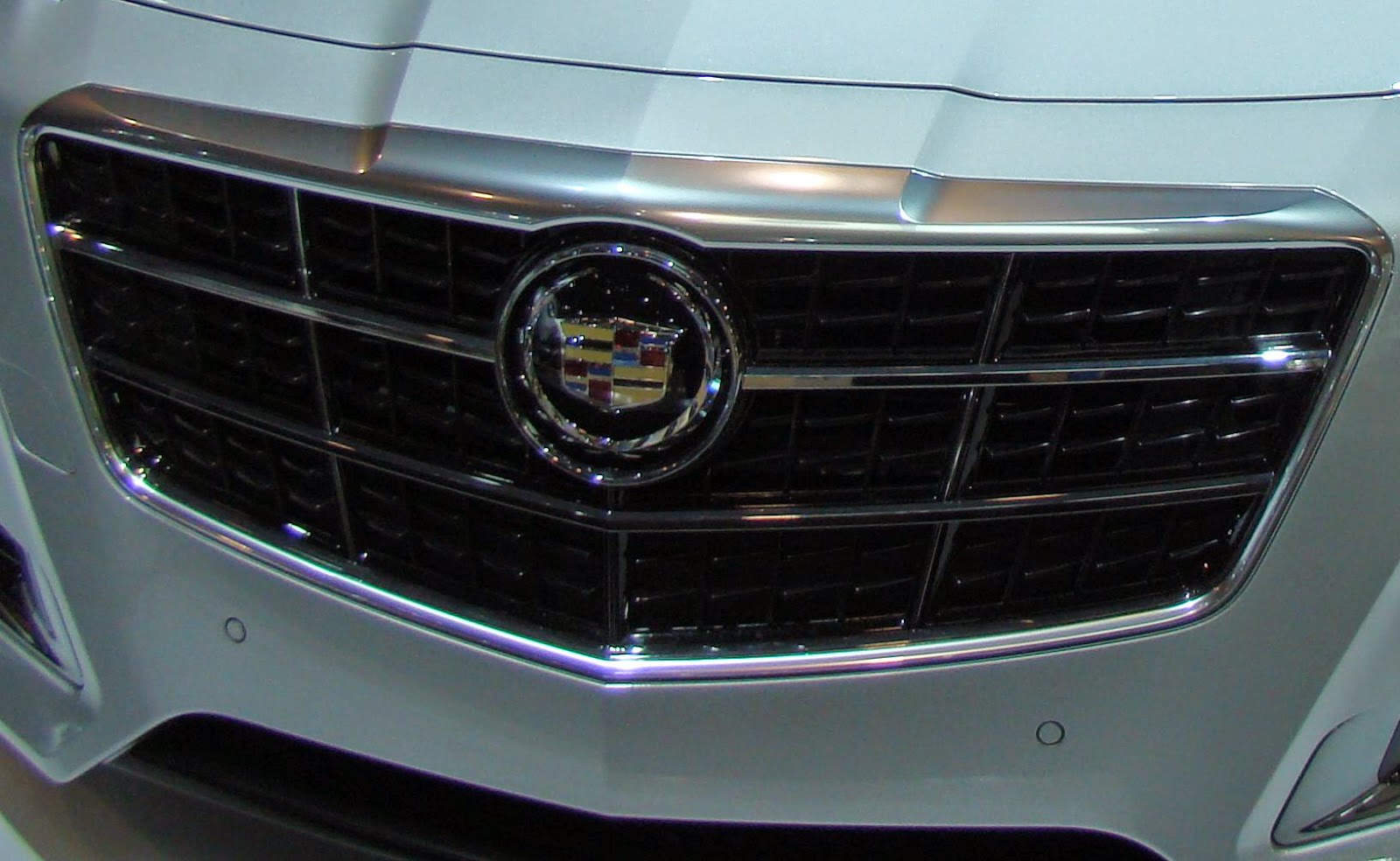 For years, it was rumoured that Cadillac wanted to build a super luxury sedan. A car built to feature the very peak of Cadillac's American-derived pursuit for lavish motoring, the proposed vehicle would likely be found with a six-figure price tag and face rivals like Mercedes-Benz and BMW head-on in the top-tier four-door market. More than a decade ago, the Cadillac Sixteen concept car teased the world for what a car from the General Motors premium brand may look like. Despite the intrigue to the idea, the plan has been nothing but a fairy tale story; that is until this week when General Motors delivered a major announcement regarding future vehicle production.

On Friday, General Motors formally declared that a new high-end Cadillac will become an addition to the luxury vehicle line-up for the near future. A rear-wheel drive sedan to be built on unique vehicle architecture, the new car promises to involve "custom-designed materials". Without delivering any other specific details on the future Cadillac product, it's stated that the sedan will feature innovations in both the vehicle as well as in the procedure to manufacture the car. “The objective for this upcoming model is to lift the Cadillac range by entering the elite class of top-level luxury cars,” said Cadillac's President Johan de Nysschen.

The announcement came as a pledge to build an all-new luxury vehicle at the Detroit-Hamtramck assembly plant. This facility has recently made headlines as the place of origin for the plug-in hybrid Chevrolet Volt and the more recently-launched Cadillac ELR. Detroit-Hamtramck also handles the present construction of Chevrolet's larger sedans (the Impala and Malibu). In April, General Motors declared a 384-million US dollar investment into the manufacturing facility. It was stated production of the unnamed Cadillac super luxury sedan will start in late 2015 for what will be a 2016 model year issue.

While the XTS is currently marketed as the flagship sedan for Cadillac, the vehicle has a difficult time standing at the top of the luxury car podium. A well-loaded luxury four-door with some unique innovations such as a Safety Alert Seat for the driver, the Cadillac XTS has largely blended into the large premium sedan market. For this reason, when many Cadillac fans would be asked what would be the brand's flagship, the Escalade sport utility vehicle receives the honour. The addition of a high-tier sedan can naturally allow assume to role as Cadillac's flagship with a potential asking price over $100,000. The only other Cadillac featuring a retail sticker with six figures on the left side of a decimal point was the Cadillac XLR-V convertible. An allure for a future Cadillac will also mandate that exclusivity is maintained.

The premise of a super luxury Cadillac product is an old idea just recently being revisited for production. During the height of prestige in the 1950s, some Cadillac products such as the Eldorado Brougham could have cost more than twice as much as a Rolls-Royce. That was a time when products pitched themselves as being "the Cadillac of ..." of the their market.

General Motors has not named this future Cadillac sedan. Maybe one possible name for the vehicle, General Motors registered the word mark 'Cadillac LTS' in 2012 according to a database search. An actual name may not be out of the question also for the super luxury sedan.