An Expensive but Worthy Start to a Year: First Retail 2015 Corvette Stingray Fetches $400,000 in Las Vegas 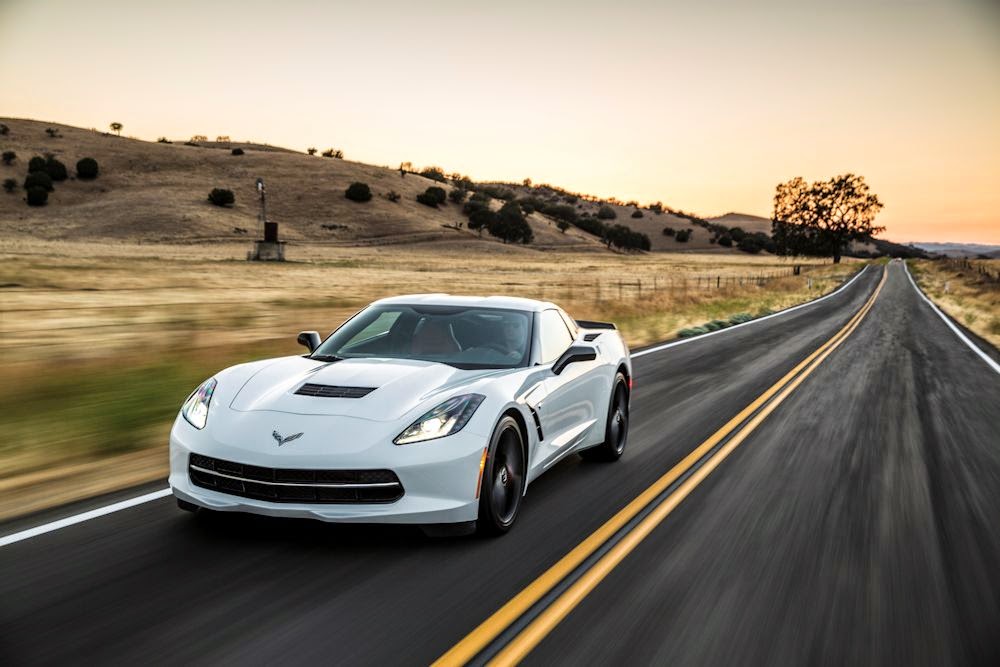 At last year's Barrett-Jackson Classic Car Auction in Scottsdale, Arizona, the first production version of the 2014 Chevrolet Corvette Stingray was a sought-after commodity. Selling six days after the sports car's introduction to the world, the newly-born automotive darling scaled to a total of 1,1 million dollars US at auction purchased by major car dealer and race team owner Rick Hendrick. On the market for a year, has the base 450-horsepower, seventh-generation lost its luster among performance vehicle fans? The answer is naturally no. Friday at the 2014 edition of the Barrett-Jackson Las Vegas Auction, a charity-linked 2015 model proves that the car will enter into another supportive year for the Chevrolet Corvette Stingray.

With all proceeds going to CARE House of Oakland County (a charity devoted to the prevention of child abuse and mistreatment), the first retail example of the 2015 model year Corvette Stingray was placed on stage as one of Friday night's lots inside the Mandalay Bay Event Center. VIN #001 for 2015, the white coupe with its detachable roof panel removed glimmered under the lights in front of bidders as the price easily shot into the six-figure range. When the hammer dropped on the auction for the 2015 Chevrolet Corvette Stingray, it attracted $400,000 for a worthy cause.

Though much of the focus for the 2015 Chevrolet Corvette has been centered on the 650-horsepower Z06, the Corvette Stingray does feature some monumental improvements of importance. Along the biggest is the addition of an eight-speed automatic transmission with paddle shifters. Replacing the previous six-speed automatic gearbox found with the Corvette Stingray, drivers who prefer to keep their hands on the steering wheel while racing up to highway speed would realize a smoother transition of power to the rear wheels. The new eight-speed automatic transmission was found on the VIN #001 model of the 2015 Chevrolet Corvette Stingray sold at Barrett-Jackson.

At $400,000, the charity sale of the 2015 Corvette Stingray was the second-highest sale on Friday at the Barrett-Jackson Las Vegas auction. An Arancio Atlas pearl coloured 2013 Lamborghini Aventador captured the highest bid of $440,000.