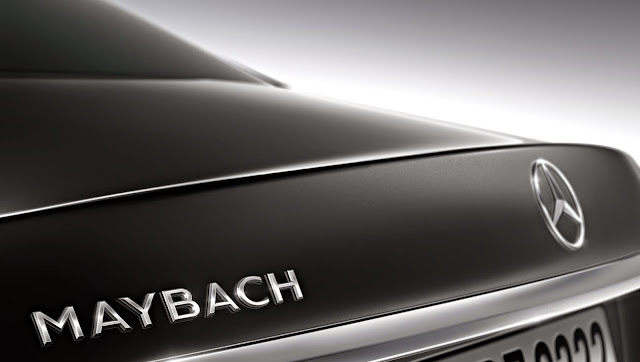 Realizing the automobile was originally created as a toy for the rich, it took a short time until some of the financially well-off individuals grew tired of driving themselves. For those wanting to be chauffeured, a pocket of super-luxury car companies emerged. Through the 1930s, American high society had Duesenberg, tea-drinking aristocrats in the United Kingdom had Rolls-Royce and the well-connected in Germany had Maybach. After a brief recent hiatus from the ultra-luxury segment, Mercedes-Benz will give rear-seat riders the self-reward of an exclusive sedan wearing the Maybach name. 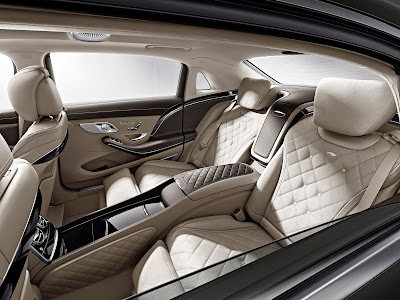 Having just revealed the Mercedes-Maybach sub-brand, it would be unclear if or how Mercedes-Benz could use this super-luxury moniker in the future. While a high-end coupe, convertible or even a crossover utility model may eventually join the S-Class sedan, it seems unlikely that luxury sub-brand will flourish as far as the Mercedes-AMG name. Catering to high-end customers, we probably should not be holding our breath for a B-Class.

A company originally created to build engines for airships and other heavy vehicle applications, Maybach's contribution to the luxury car market remained best recognized. Owning Maybach since 1960, Daimler AG (known as Daimler-Chrysler at the time) decided to reintroduce the world to the German luxury car nameplate in the 21st century as a super-luxury four-wheeled cruiser. Creating a brand firmly devoted to the elite willing to pay deep into the six-figure range for ultimate extravagance on the road, Maybach's 57 and 62 models were unapologetically hulking examples of super-luxury cars. Directly campaigning against Rolls-Royce as the pinnacle of fine motoring, Maybach succeeded in emphasizing its elegance but was far less effective on the sales chart than its parent company would have thought. The Maybach 57 and 62 sedans concluded production in 2013 with Daimler AG shuttering the brand.

The world premiere of the Mercedes-Maybach S-Class is set for sometime the end of November.