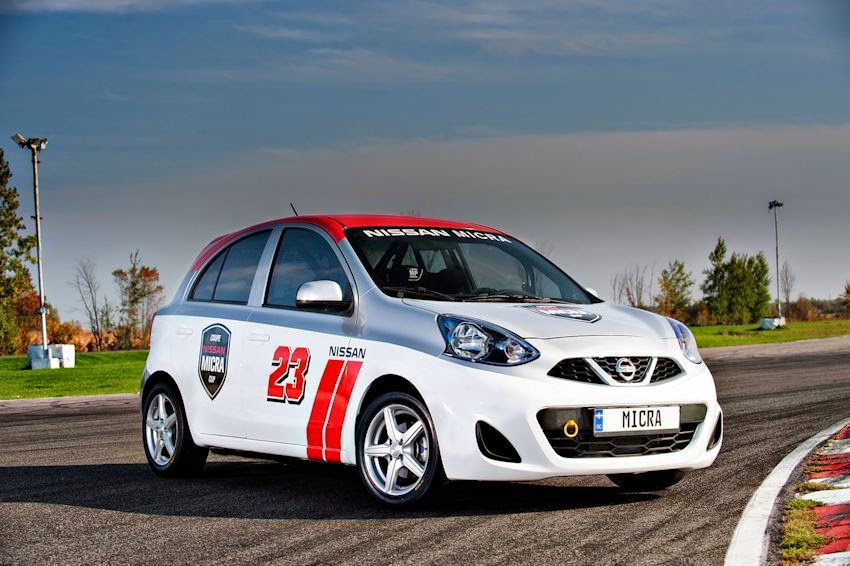 A reoccurring tale of many organized sports is the cost to compete. Tragically, the various expenses of even minor league sports (namely the proud Canadian past time of hockey) has caused a social disconnect. Arguably the most expensive competition for an individual to attempt is auto racing. The vehicles, operating costs such as fuel and tires, as well as considerations such as storage of race equipment makes maintaining the sport prohibitive for athletes. In Canada, the auto company with the most affordable new car in the marketplace will bring some racers a chance at budget-minded competition. Using the exact under car starting at a $10,000 base price, Nissan has paired with JD Motorsports and Motorsport in Action (MIA) to ready the Micra for the race track.

Launching next year in the province of Quebec (a province long-regarded as a haven for small car sales), the one-vehicle Nissan Micra Cup is slated to compete during five race weekends under the Auto Sport Quebec sanctioning body. At the time of the series' introduction only that the tour will start May 2015, Nissan has not released to location of the events or their specific dates. Nissan Micra Cup race weekends will consist of a 30-minute trail, 30-minute qualifying session and a pair of 30-minute races. The upcoming Canadian racing series is being billed as the most affordable. Remaining in Quebec for 2015, Nissan has stated expansion of the Micra Cup program to other provinces is possible starting in 2016.

Using a four-door subcompact as the basis for competition, the race car is largely a Nissan Micra S. The 1.6-liter double overhead cam four-cylinder engine and five-speed manual are identical to what is available on the showroom Nissan Micra. Maintaining a stock powertrain, the Micra Cup car is enhanced by a NISMO S-Tune suspension system kit, altered exhaust, high-performance brake pads and Fastwheels wheels attached to Pirelli low-profile high performance tires, The remainder of the modifications for motorsports consist of safety equipment. A full safety cage is located within the interior area of the subcompact Nissan in addition to an FIA-approved racing seat with five-point harness, driver safety net and fire extinguisher. Most stock interior components such as the seating and door panels will be removed from the Micra Cup car. 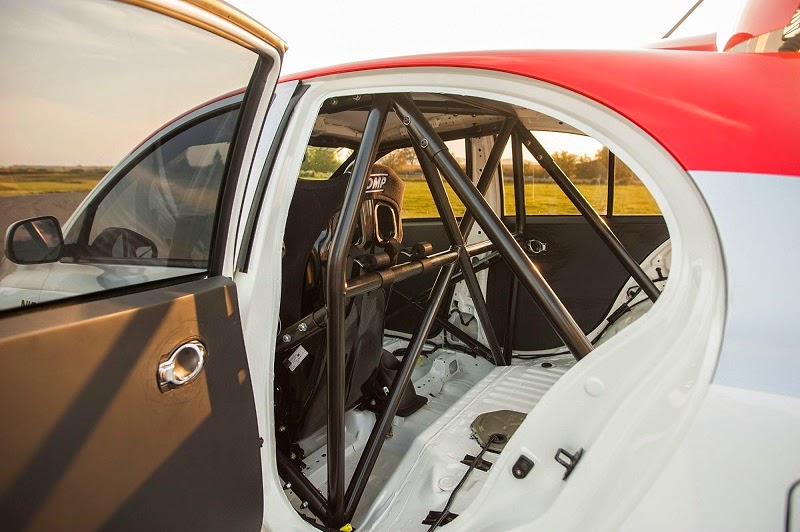 Motorsport specialists including the accomplished French-Canadian sports car driver Jean-Francois Dumoulin handled the extensive testing and evaluation for the Nissan Micra Cup race car challenging it against two of Quebec's more notable race tracks. "I really enjoyed every minute I spent testing the Nissan Micra at Autodrome Saint-Eustache and Circuit Mont-Tremblant. For a car which is still almost stock, the Nissan Micra, is quite fast and so fun to drive", said the 2007 Rolex 24 of Daytona GT Class co-winner.

Prepared by MIA, Nissan Micra Cup race vehicles can be ordered from JD Motorsports. The completed price for the brand-new race car will be $19,998.